Every fluorescent or incandescent bulb replaced with a light-emitting diode (LED) bulb means conserving  enormous amounts of energy and reducing carbon dioxide in the atmosphere and landfills.

Greening Your Lighting
Here are five reasons why LED Bulbs are safe for the environment:

Contact Custom Lighting of America for all your LED landscaping needs.

Transform Your Lanai with Landscape Lighting → 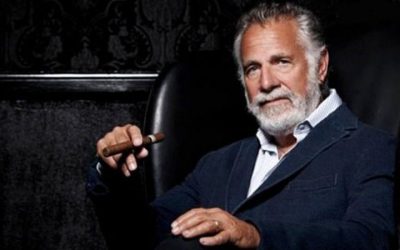 Most Interesting Landscape Lighting in the World!

How did I become "The Most Interesting Man in the World"? This is a question I often get asked. To this, I answer:...

END_OF_DOCUMENT_TOKEN_TO_BE_REPLACED 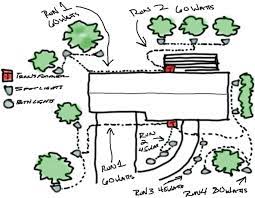 Most of the lower voltage lights are energy efficient and will be powered by electricity in the range of 12-volts. It...

END_OF_DOCUMENT_TOKEN_TO_BE_REPLACED 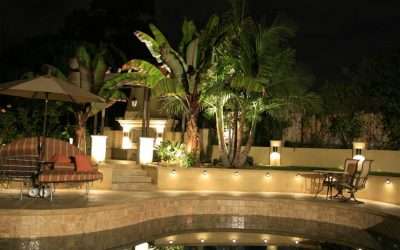 Create Atmosphere with Selective Lighting when you choose the right landscape lighting fixtures. If you[re trying to...