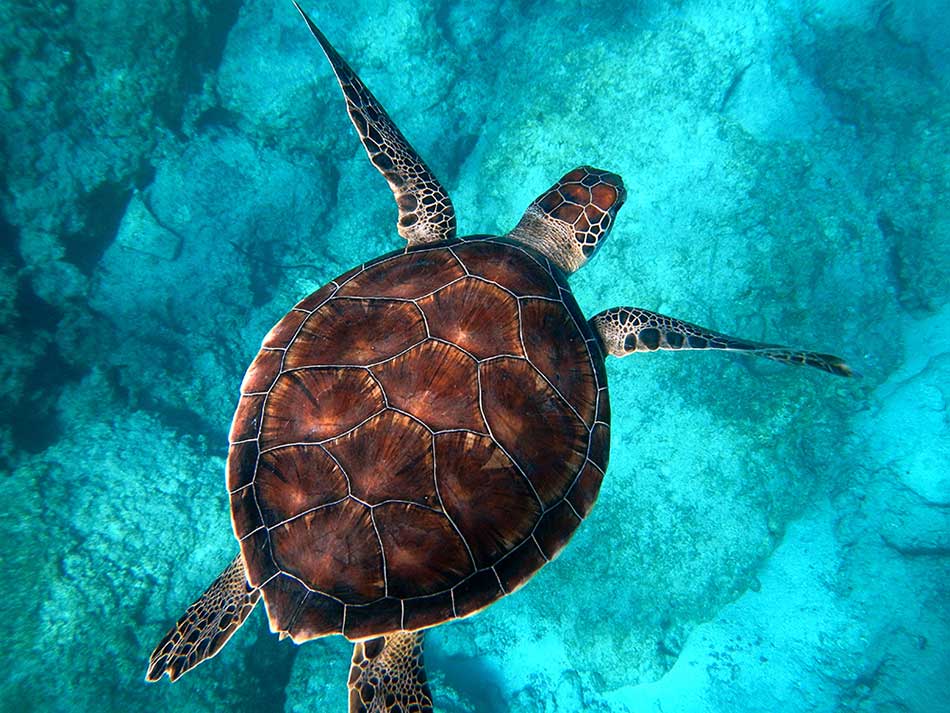 Sea turtles are found swimming in Palm Beach County’s coastal waters and inland lagoons all year long. But, from March through October, thousands of loggerhead, leatherback, and green sea turtles come ashore to nest on our beaches.

Palm Beach County has more sea turtle nests per mile than anywhere else in the United States — approximately 2,000,000!

During nesting season, beachfront lighting must be redirected, shielded or turned off between sunset and sunrise if it is directly visible from the beach or illuminating areas seaward of the primary dune.

The effects of night lighting on wildlife have been known for hundreds, even thousands, of years. Hunters and fishers have used torches, lamps, and other light sources to attract their quarry to them, so powerful is the effect of light on some species.

Sea turtles are the most well-known species of reptiles that are negatively affected by artificial light.

Female turtles nest on subtropical and tropical beaches around the world. About two months later, the hatchlings burst from the nest en masse and start scrambling to the brightest horizon. On a natural beach, this is toward the moon and starlight glimmering off the water, and away from the shadowy dune.

Artificial lights cause a problem for hatchlings because they lead the small turtles away from the safety of the
water, where they succumb to dehydration, predators, or even being run over by cars.

They also affect nesting females, who may spend valuable energy moving toward lights and away from the water instead of returning to the sea after nesting. Tragically, nesting females may also be attracted to roads where they are hit by cars.

For hatchlings, lights are death traps. They override their ingrained behavior to crawl towards the brighter, open horizon (the ocean) AND away from tall, dark silhouettes (trees and other natural vegetation). These visual cues, regardless of the presence of the moon, should always lead them to the ocean.

Instead,  these tiny turtles waste valuable energy crawling towards light or the glow in the sky from multiple lights, such as in a city or even just a lighted parking lot or stadium. Here, they lay victim to hungry preadors and exhaustion.

What is sea turtle-friendly lighting?

Turtle-friendly lighting is lighting specifically designed to minimize the ecological impact that traditional lighting can have on turtles and wildlife, especially near oceans and beaches. Lighting must be set to a certain (amber) wavelength,
must be shielded and kept low to the ground and low-wattage.

Call Harold at (561)204-3000 for more information, to schedule a free consultation, or simply fill out our contact form.

← Prev: 2 Ways to Dress Up Your Outdoors -- with Our Beautiful Path and Up Lights! Guide to LED Lamps & Solutions. Innovation and Quality → 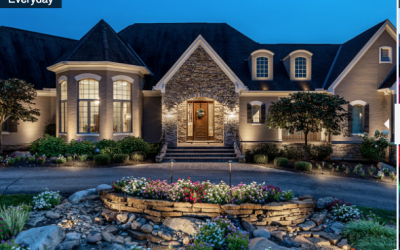 As a homeowner, you want to ensure that your property is well-lit and looks its best at all times. One of the most...

END_OF_DOCUMENT_TOKEN_TO_BE_REPLACED 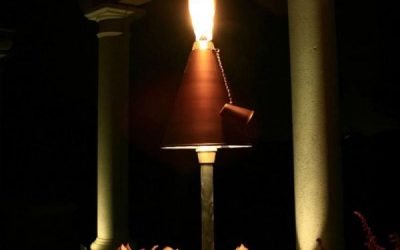 Outdoor lighting can enhance the beauty of your home and garden, and create a warm and inviting atmosphere for your...

END_OF_DOCUMENT_TOKEN_TO_BE_REPLACED

Introduction If you're looking to add some extra holiday cheer to your home or landscape, try adding holiday landscape...